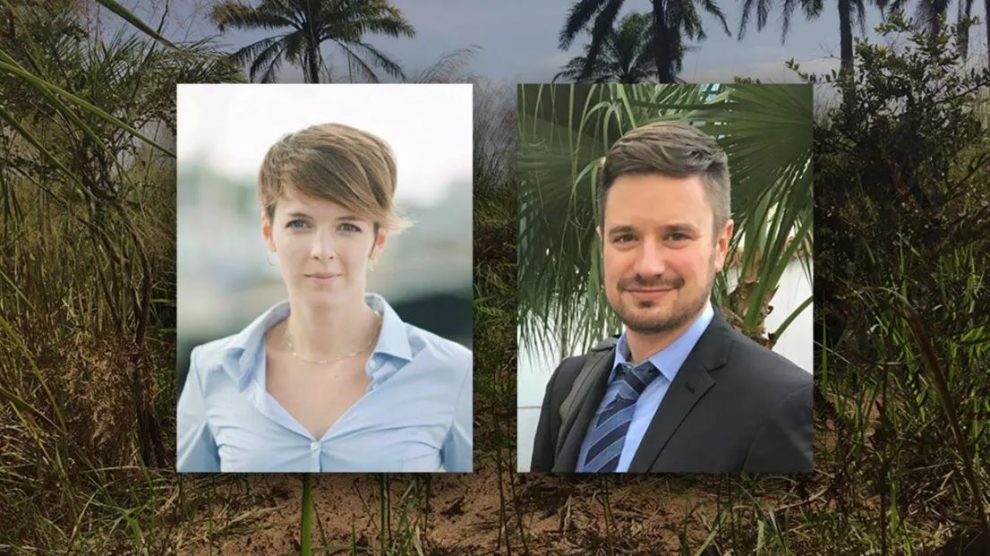 Trésor Mputu Kankonde was arrested overnight Friday to Saturday in the outskirts of Kananga. Army sources indicate that he fell into a trap strained by military intelligence that had been tracking him for three years. For Me Trésor Kabangu of Kananga, many witnesses present it as an important piece of the puzzle in the search for the truth about the execution, in March 2017, of two United Nations experts, Zaïdan Catalan and Michael Sharp. A security source also claims that at the time of his arrest, Trésor Mputu Kankonde was trying to reorganize the Kamuina Nsapu militia with a view to attacking the town of Kananga from the town of Kasuyi. According to the head of military justice Jean-Blaise Bwamulundu, he will join the court shortly. Twenty-four defendants are still in prison, three have died and two have escaped in incredible conditions.

Kananga (the Democratic Republic of the Congo) (AFP) – One of the main suspects in the murder of two UN experts investigating mass graves in the Democratic Republic of the Congo was arrested after a three-year manhunt by the chief of militia officials said Sunday. United Nations specialists Zaida Catalan and Michael Sharp, a Swedish woman of Chilean origin and an American man, were killed in March 2017 in the central province of Kasai.

The head of the local military prosecutor’s office told AFP that the suspect, Tresor Mputu Kankonde, was arrested on Saturday and was under interrogation.

“He is being prosecuted for several acts including the murder of UN experts. We have tried to arrest him many times since 2017 but he always got away,” said Lieutenant-Colonel Jean-Blaise Bwamulundu Kuzola.

The European Union ambassador to the African country, Jean-Marc Chataigner, welcomed the arrest of the head of the militia and said he hoped it would allow the investigation into the couple’s death to be revived. The United States Ambassador to the Democratic Republic of the Congo, Mike Hammer, called the arrest “a step forward in the search for justice,” adding that the United States “will continue to support Congolese and UN efforts to uncover the truth. There is no impunity! ” The trial of the alleged killers of the experts began three years ago and has seen no real progress.

But an attorney for some of the defendants, Tresor Kabangu, said Kankonde’s arrest was a “big trap.” Before being arrested, Kandonde was in the process of reorganizing the “Black Ant” militia with the aim of attacking the city of Kananga, a Congolese security source told AFP. Regional violence, which killed about 3,400 people, was triggered in 2016 when security forces killed a tribal leader who was a prominent regional opponent of the Kinshasa regime.