Who is Samantha Lewthwaite short Biography

Samantha Lewthwaite her Full name is Samantha Louise Lewthwaite, also known as Sherafiyah Lewthwaite or the White Widow, is a Northern Irish woman who is one of the Western world’s most wanted terrorism suspects. Lewthwaite, the widow of 7/7 London terrorist bomber Germaine Lindsay, is accused of causing the deaths of more than 400 people. Wikipedia

Netflix’s latest documentary series on real crimes, The World’s Most Wanted, landed today, with five episodes analyzing some of the planet’s most wanted fugitives.

Episode three of the series centers on Samantha Lewthwaite called the White Widow by the press, who is one of the most wanted terrorism suspects in the world due to her involvement in various attacks in Africa and the Middle East.
The 36-year-old woman was married to London bomber 7/7 Germaine Lindsay and has been subject to an Interpol arrest warrant since the 2006 attack because of her ties to Al-Shabaab and Al-Qaeda terror cells.

Here’s everything you need to know about the notorious terrorism suspect seen in the Netflix documentary.

Who is Samantha Lewthwaite?

Samantha Lewthwaite, currently on the run from justice in Kenya, was born in Northern Ireland in 1983 and grew up in Aylesbury, Buckinghamshire.

Before dropping out, she studied politics and religion at the University of London School of Oriental and African Studies.

Lewthwaite was brought up as a Christian but was converted to Islam at the age of 17 after his parents left in 1994 and adopted the Muslim name Sherafiyah.

She married Germaine Lindsay in October 2002 and is believed to have married twice since then – Habib Saleh Ghani in 2013 (according to the Daily Telegraph) and Hassan Maalim Ibrahim (via International), who became a senior commander in the Al-Shabaab militant group in 2014. Business Times).

It is now believed that she had four children running away with him.

Lewthwaite was born to parents Andrew and Elizabeth Christine (née Allen) Lewthwaite in Banbridge, County Down in 1983.

Her father is a former British Army soldier who served in the 9th/12th Royal Lancers and had met her mother while he was stationed in Northern Ireland in the 1970s. Following her birth the family lived for a short period in Northern Ireland, where her father worked as a lorry driver, before settling in Aylesbury, England.

She attended Elmhurst middle school and The Grange secondary school in Aylesbury. She studied for a politics and religion degree at the School of Oriental and African Studies, University of London, but dropped out.

Lewthwaite’s parents separated in 1994, and friends later reported that she was “badly affected by the break-up” and “sought solace from Muslim neighbours who she believed had a stronger family network.” Raised as a Christian, by the age of 17 she had converted to Islam.

She adopted the Muslim name Sherafiyah at the time of her conversion. She arranged to meet Germaine Lindsay at a Stop the War march in Hyde Park, London; they subsequently married in Aylesbury on 30 October 2002, using the Islamic names Asmantara and Jamal. Lewthwaite’s parents, who “never came to terms with their daughter’s conversion”, refused to attend the ceremony.

Why Samantha Lewthwaite wanted for?

Samantha Lewthwaite’s husband was responsible for the 7/7 bombing attacks on July 7, 2005.
While Lindsay was traveling between King’s Cross and Russell Square subway stations, she blew a stuck bomb. 26 civilians died in the attack.

Lewthwaite, who was pregnant with the couple’s second child, denied Lindsay’s involvement until the police produced forensic evidence and gave advance notice of the attacks. However, in an investigation into the bombing, it was found that the London bombers were associated with the ringleader Mohammed Sidique Khan before the attack.

On 4 January 2012, Kenyan authorities issued an arrest warrant for Lewthwaite to answer charges of possessing bomb-making material and conspiring to make an explosive device with the intent to harm others. The charges were not made public until May 2012, when Jacob Ondari, Kenya’s assistant director of public prosecutions, announced: “Samantha Lewthwaite was charged in absentia and a warrant of arrest issued against her.”

Kenyan police revealed that when Grant was arrested in December 2011, the group was only days away from committing an attack. The target was either “a hotel in Mombasa or a shopping mall in Nairobi.”

Grant was also alleged to have voluntarily given up the identity of Lewthwaite, telling police officers: “There is someone much bigger you really want; she is the financier.” In March 2012, following a request from the Kenyan authorities, Interpol issued an international alert requesting the arrest and extradition of Lewthwaite. In April 2019 Grant was convicted of possession of bomb-making materials, but acquitted of conspiracy to commit a terrorist act.

In July 2012, she was named as one of the suspects involved in a 24 June 2012 grenade attack on the Jericho bar in Mombasa. The attack took place during a Euro 2012 football match between England and Italy. Kenyan police said a woman matching Lewthwaite’s description was seen near the bar shortly before the attack in which three people were killed and 25 injured. Police said: “We suspect Samantha Lewthwaite was actively involved in the terrorist attack on the club.”

Lewthwaite’s name was linked with the September 2013 attack claimed by Al-Shabaab on the Westgate shopping mall in Nairobi, which left 71 dead and approximately 200 injured. Despite intense media speculation, these reports were viewed with caution by UK government officials, and there was no confirmation of Lewthwaite’s involvement as an attacker, organiser or fundraiser.

Al-Shabaab itself claimed no women played a role in the attack. In a Twitter post the group said, “We have an adequate number of young men who are fully committed and we do not employ our sisters in such military operations.”

On 5 October, Kenyan authorities named four people believed to have participated in the attack, all of whom they said were killed in the ensuing standoff with the country’s military forces. Police chief David Kimaiyo also confirmed that Lewthwaite was not among those involved in the incident.

In June 2014, the BBC reported that well-placed security sources indicated that they had reliable information that Lewthwaite was in Kenya, and that they had launched a large operation to find her. According to reports, an unknown woman, who was believed to be Lewthwaite, was escorted by armed Kenyan police officers in the coastal town of Lamu, with the apparent intention of visiting a Kenyan army base in Somalia.

The woman then allegedly disappeared after immigration officials denied her entry into the country. However, Lamu Police Commander Leonard Omollo denied the allegations, indicating that the woman in question had been identified as a Spanish tourist who had since returned home. 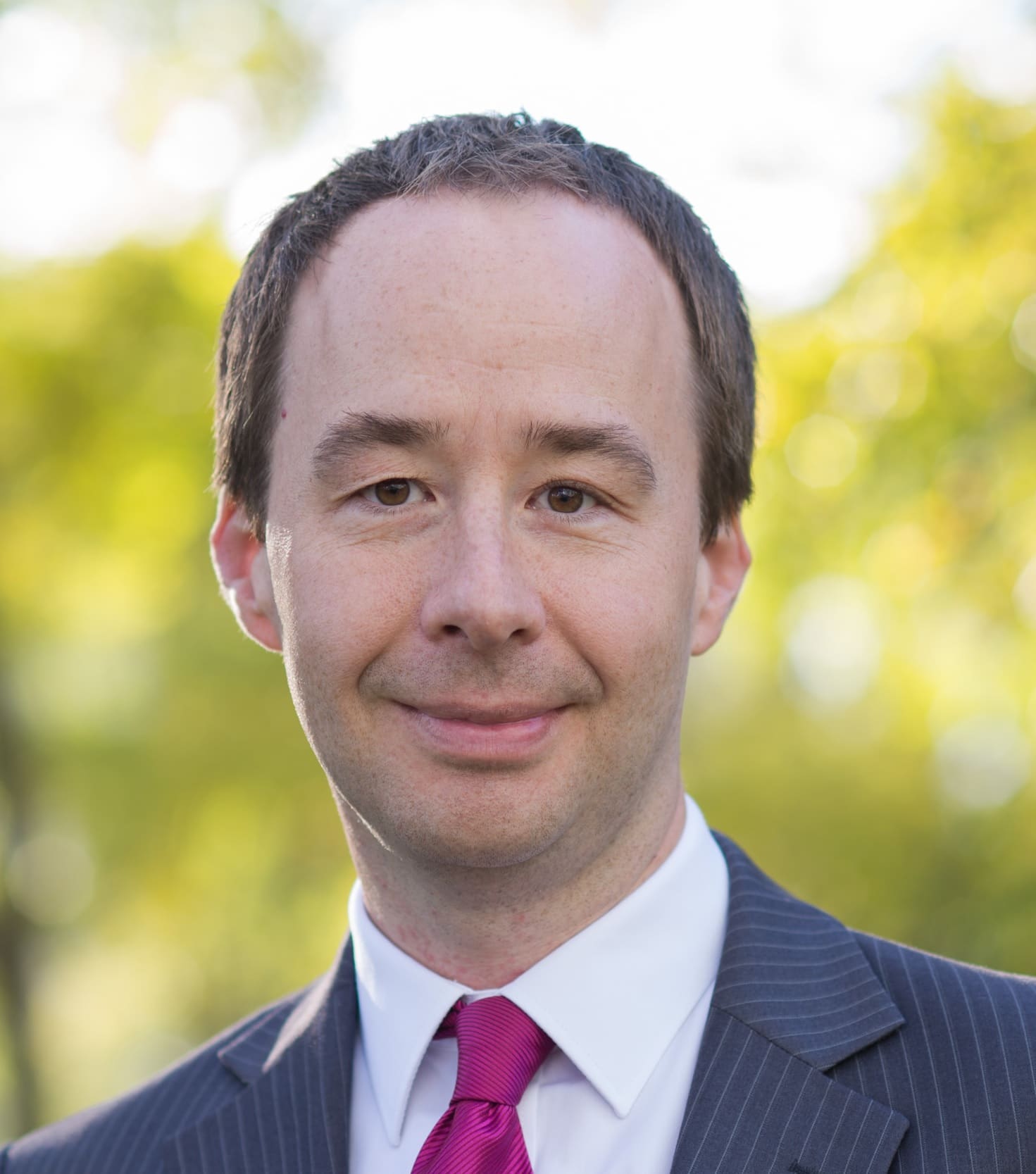