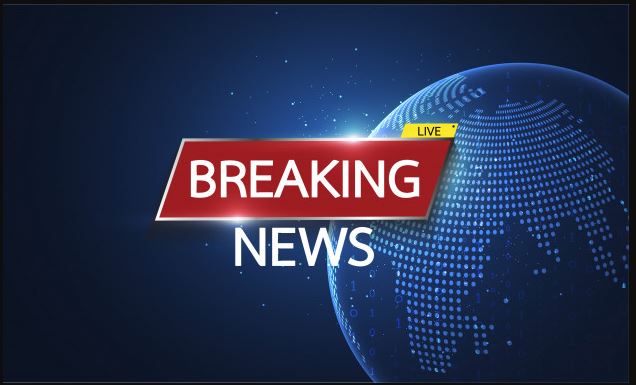 Nayeli Carrillo Gonzalez, a 19-year-old woman from Delano, was pronounced dead at the scene, according to the Delano Police Department. Gonzalez was reportedly shot at 10:15 p.m., police added.

A second victim, a man, was shot and had minor injuries. Delano Police Chief Robert Nevarez told KGET that three people approached Gonzalez and the unidentified man in the park and argued before shooting them.

The suspects left the scene in a dark-colored Malibu or Impala going south on Highway 99.

A death investigation is underway in Delano, where a man and woman were shot Thursday night.

A 19-year-old woman was one of the victims. She died from her injuries. The man was taken to the hospital for minor injuries.

A spokesperson for Fresno State confirms the woman, identified as Nayeli Carrillo Gonzalez, was a student at the university during the 2019 fall semester. She was majoring in pre-social work.

No arrests have been made in connection to the shooting. An investigation into her death is still ongoing.