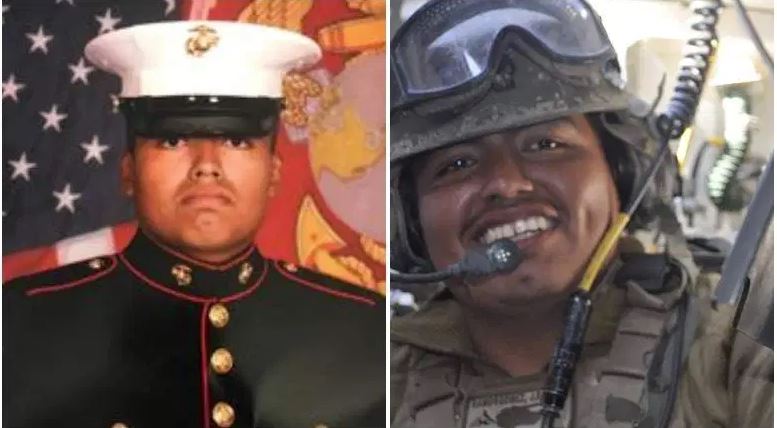 Ramos-Gomez served in the Marines from October 2011 to August 2014, according to military records. The lance corporal and tank crewman were awarded numerous medals for his service.

Born in Grand Rapids, Mich., Jilmar Ramos-Gomez served in the Marines and saw combat in Afghanistan. He’s a U.S. citizen. But last month, ICE took him into custody to face possible deportation.

Now, attorneys and advocates are demanding to know why.https://t.co/adoPfn1vxq

Grand Rapids will have to pay a $190,000 settlement to a Latino American war veteran Jilmar Ramos-Gomez who was wrongfully detained by federal immigration officials.

The Grand Rapids City Commission unanimously approved the payment to Jilmar Ramos-Gomez on Tuesday to resolve a Michigan Department of Civil Rights complaint.https://t.co/3ASjUQMpGU

The City Commission unanimously approved the payment to Jilmar Ramos-Gomez on Tuesday to resolve a Michigan Department of Civil Rights complaint.

On the November day, Jilmar Ramos-Gomez was arrested in Grand Rapids, Michigan, a local police captain sent an email to a US Immigration and Customs Enforcement officer with a summary of the allegations, Ramos-Gomez’s name, and a request: “Could you please check his status?”

Two days later, on Nov. 23, 2018, an ICE deportation officer emailed back, claiming that they had interviewed Ramos-Gomez and determined he was in the country illegally and that once he was released from the local jail, he’d be taken into their custody.

“Thank you for the lead,” the ICE officer wrote to the police captain who shared the tip.

“I almost had a heart attack when I found out that my son was in Immigration’s hands. They don’t care what he did for his country,” Maria Gomez said. “That makes me mad.” 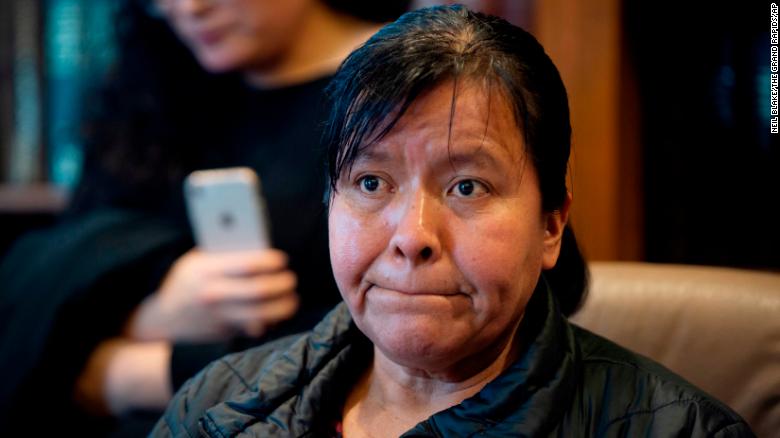 Maria Gomez’s son, Jilmar Ramos-Gomez, was held for three days for possible deportation after pleading guilty to a disturbance at a western Michigan hospital.

The incident began when Ramos-Gomez was arrested by the Grand Rapids Police on Nov. 21 on suspicion of attempting to start a fire in a stairwell at a hospital — it’s unclear why he was there — and trying to reach the facility’s helipad, according to his attorneys and local law enforcement. The ACLU has said that Ramos-Gomez had a US passport, Real ID, and other items at the time of his arrest.

The 27-year-old veteran was set to be released on his own recognizance Dec. 14 after pleading guilty to a trespassing charge, but the Kent County Sheriff’s Office — which runs the jail he was held in — detained him for more than an hour at ICE’s request so he could be transferred to its custody.