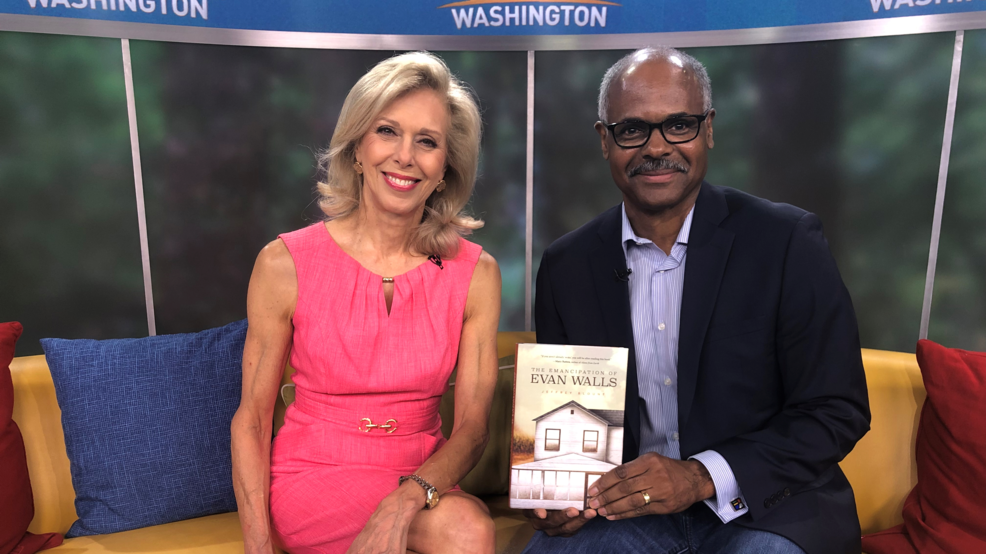 A 66-year-old teacher and track coach at Mount Rainier High School in Des Moines was charged last week with four counts of communicating with a minor for immoral purposes, accused of inappropriately touching and making sexual comments to three girls who were members of the school’s track team in 2018 and 2019, according to King County prosecutors.
Jeffrey Blount, of Des Moines, was arrested on a warrant Tuesday and remains jailed in lieu of $50,000 bail, jail records show. He is to be arraigned May 7.
Charging papers filed last week say Blount was investigated in 2017 on similar allegations made by another female athlete, but the girl moved out of state and declined to participate in prosecuting Blount so charges were never filed.

Catherine Carbone Rogers, a spokeswoman for the Highline School District, wrote in an email that Blount was placed on paid administrative leave on May 1, as soon as school officials learned of the most recent allegations against him. The district also filed a report with the Washington State Office of Public Instruction about Blount, who is set to retire at the end of this school year, she wrote. As for the 2017 allegation against Blount, Carbone Rogers said district officials learned of it from police but have been unable to learn the former student’s name and so could not take any action.
As a teacher and coach, Blount abused his position of trust and authority over the female student-athletes, Senior Deputy Prosecutor Celia Lee wrote in charging papers. The charges cover the time period between March 2018 and June 2019, when two of the victims were 17 years old and the third was 14 but turned 15, the charges say.
“He had female athletes change (clothes) in his classroom, he invited students to his house, he delegated his duties to students, he inappropriately touched them, made overtly sexual and inappropriate comments to them, and talked to athletes about their bodies in a sexual and inappropriate way,” Lee wrote.

According to the charges:

A Des Moines police detective, assigned the investigation into Blount on May 2, learned that a school staff member was conducting an internal investigation and had spoken to several girls on the track team and an adult volunteer, who said Blount favored female athletes over male athletes.
The detective got permission from the youngest victim’s mother to interview the girl with her school principal present. The girl told the detective Blount had touched her butt and bought her clothes before her father sent a text message, requesting that the detective stop questioning his daughter, according to the charges.
Months later, in November, the detective interviewed the youngest victim again. She recalled having her buttocks groped by Blount during practice and said another time, Blount had made her and one of the 17-year-olds stand side-by-side to compare their butt size, the charges say. Both girls said it made them uncomfortable.
The same 17-year-old told police Blount had her grade papers and order uniforms; he also paid her to clean his classroom and invited her and other girls to his house, where they moved furniture he could have easily moved himself, the charges say. The girl reported that Blount discouraged her from dating and asked about her level of sexual experience.
The second 17-year-old also told police Blount said her hair looked pretty and if he were younger, she would “be the one,” the charges say.
At least two other girls were interviewed and reported that Blount had touched or grabbed their butts, according to the charges.