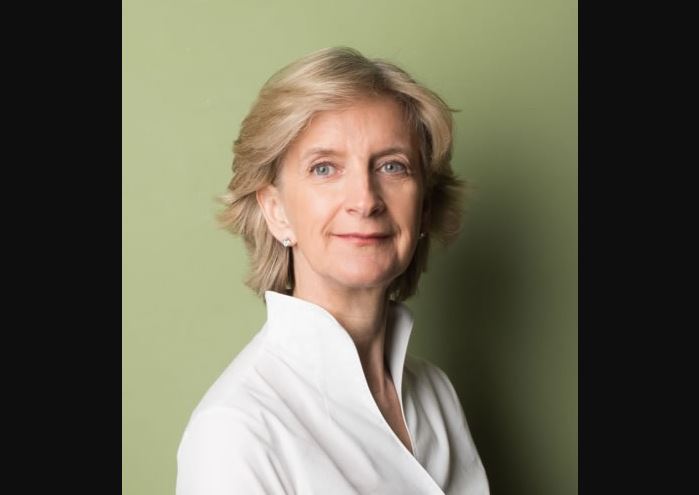 Elizabeth Cousens and Livingston Rae, an ironmonger. She later moved to Clydebank with her family.\

RIP Jane Rae. Condolences to her family. This message is very brave & very clear. #SaveOurNHS #GeneralElection2019 please vote on December 12th. Vote to save the NHS. Thank you Jayne. Thank you to all NHS staff doing your best under a government that doesn’t help you. https://t.co/021O0Lr4Fw

Rae worked at the Singer Sewing Machine factory at Kilbowie in Clydebank in the ‘Needle Flat’ department where needles were made, sorted and checked. Resentful of the working practices imposed at the factory, including wage undercutting, increased workloads, job timing and work reorganization she became one of the activists in the all-out strike at the factory that ran from March to April in 1911. For her involvement in the strike, she and more than 400 of her fellow work colleagues lost their jobs.

Rae was described as being strikingly tall, determined, strong-willed and studious, a political conviction in progressing society and improving conditions for workers. After hearing the Scottish socialist Keir Hardie speak she joined the Clydebank branch of the Independent Labour Party, going on to become its Branch Secretary in 1913.

She was active in women’s suffrage, and once chaired a talk given by Emily Pankhurst at Clydebank Town Hall. She was also involved in the temperance, anti-war and cooperative movements, and in the Clydeside Rent Strike. In 1922 she was elected as a Labour Party councilor for Clydebank Town Council, holding her seat until 1928. She was also a Justice of the peace, and in carrying out her duties was known for handing out the toughest sentences possible to men that had subjected women to domestic violence.

In 1929, after the death of her mother, Rae married her longtime Australian friend Alfred Coates and emigrated with him to Australia. In 1938 Rae and her husband returned to the UK, settling in the Channel Islands. When the islands came under German occupation during World War II she witnessed the brutality of the Nazis towards Soviet prisoners of war, and as a precaution destroyed all of her socialist literature, information, and records.

In 1946, after her husband died, Rae returned to Clydebank where she remained until her death in 1959.

A plaque erected by West Dunbartonshire Council in honor of Rae is in the gardens of the Town Hall on Dumbarton Road. On unveiling, the plaque Provost Douglas McAllister said “This memorial plaque is in recognition of the many activities, locally and nationally that Jane was involved in. Her determination to help and support others, regardless of the personal consequences to herself was quite remarkable. She cared passionately about her community and was also involved in the Clydebank Rent Strike during the 1920s.”

In 2012 the BBC produced a short film about the strike at the Singer Sewing Machine factory, and an actor portraying Jane Rae narrated the story.