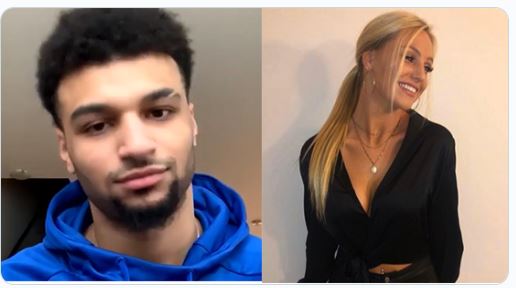 Harper Hempel is a former college player who is mostly known for being the girlfriend to Jamal Murray, a Canadian professional basketball player for the Denver Nuggets of the National Basketball Association.

She writes in her Linkedln that she is a graduate of the Gatton School of Business at the University of Kentucky with a major in Marketing and a minor in Digital Media.

She is an age-mate to her boyfriend, Jamal Murray who was born on February 23rd,  1997 in Kitchener, Canada.

Jamal Murray and his girlfriend, Harper Hempel began dating when she was a Sophomore at Kentucky and Murray had just gotten his start at Kentucky during the 2015-2016 season as a one and done freshman star for coach John Calipari’s team. 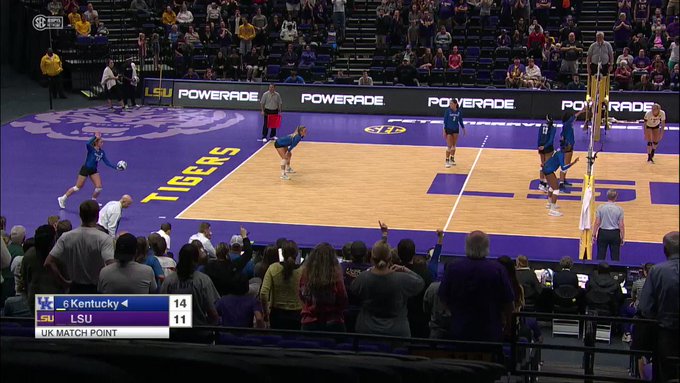 36 people are talking about this

Hempel usually photos of her and Murray on her Instagram which. She has already deactivated following what appears to be a sex tape on Murray’s Insta stories with an unidentified woman. The post, however, was quickly deleted.

Reminiscent of the infamous Nick Young, Hempel captured this quick gem of Murray getting some shots up during the 2018 NBA offseason. In what would become a viral story, Murray turned around after shooting the ball to look cool for the camera.

Perhaps fitting given Murray’s play for the Nuggets, the guard fully expected the shot to go in and was taken aback at hearing it clank off the rim behind him. Murray let out a small (but hysterical) yell in frustration before Harper stopped recording. 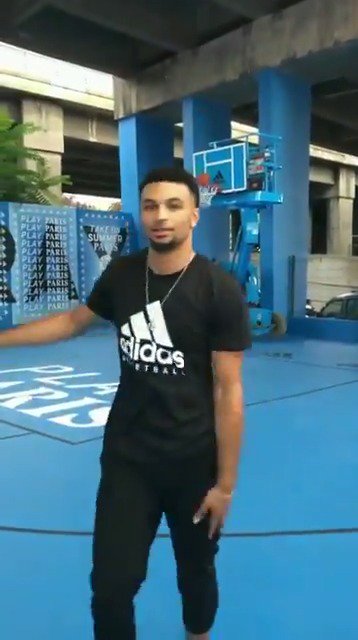 1,115 people are talking about this

Hempel is a Social Media Community Manager of Fact & Fiction where she handles Community management and social management services for Halo Top Ice Cream and Voodoo Ranger as per her Linkedln.

She also works as a Social Media Marketing Manager at All Social Jessie as of Aug 2019 to date. At the company, she manages and executes content calndars for clients’ social media platforms as an independent consultant.

Hemple started up a self-run photography business shortly before enrolling at Kentucky as per her Linkedln. The company “Harper Hempel Photography” looks to be alive and well currently as Hempel seems to focus primarily on portrait shots as well as fashion shots.

Hempel previously interned while still at Kentucky but her photography business seems to be her primary passion currently. Hempel’s website claims that she is available for shoots in Northern Kentucky, Cincinnati, and the Lexington area.

Jamal Murray got his start at Kentucky during the 2015-2016 season as a one and done freshman star for coach John Calipari’s team. Harper Hempel was at the time a sophomore and had recently decided to join the Kentucky Women’s Volleyball team despite not having joined the team until the spring f her freshman season.

Hempel joined the Wildcats in the spring of her freshman year. She would go on to be a very solid role player during her time at Kentucky. Seeing action across her three seasons with the Wildcats, Hempel was known for her clutch play.king Hempel’s only title during her playing career at Kentucky.

In 2017, Rich Hempel and Ecoach finalized a major deal that allowed them to record instructional videos with coaches across all 30 NBA teams in order to offer to clients on their website. Given the growth of basketball worldwide, Hempel is hoping the eCoach becomes a viable resource to emerging basketball markets like China and India.

Learn from NBA coaches. Get a FREE 30 day subscription to @eCoach courtesy of Meade Lexus. 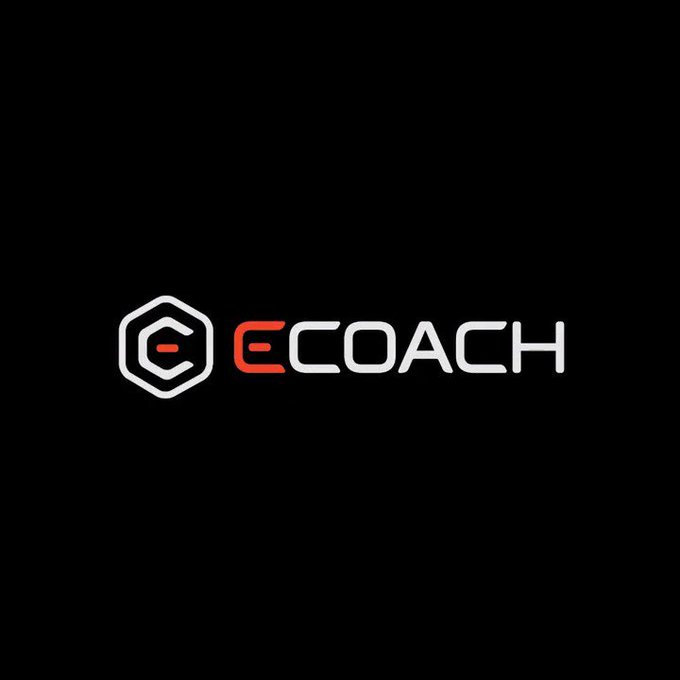 Jamal Murray’s Instagram page got very NSFW early on Sunday, March 22nd with what appeared to be a sex tape showing up in the Denver Nuggets guard’s Instagram Stories.

The short clip was posted sometime in the early morning hours on Sunday, showing what was believed to be Murray and a woman in an explicit scene. The video clip was deleted from the stories but quickly made waves across social media, with many fans taking to Twitter to express their shock at having seen it.

While many people believed that Murray accidentally posted the clip himself, the posts that followed after it was deleted from his Instagram Stories led some to speculate that his social media page had been hacked.

How old is Harper Hempel? (Age)

Harper Hempel joined the college in 2014. If our math is correct, she is either 23 years old or 24 years old in age.

Before joining the University of Kentucky, Harper Hempel studied at Ryle High School. She majored in Marketing and minored in Digital Media during her bachelor’s.

According to ukathletics.com, ‘Hempel joined the Wildcats for the spring season as a defensive specialist/setter’. She also played volleyball in high school. There she was voted a team captain three times, while also earning the team leadership award in 2011.

During her time in the college, Harper Hempel’s tea won the SEC Women’s Volleyball tournament.

Now, she works as a Social Media Marketing Manager at All Social Jessie and also hosts a photography contest called Harper Hempel Photography.

How tall is Harper Hempel? (Height)

Jamal Murray met his girlfriend Harper Hempel when he joined the University of Kentucky. While he was playing for his college’s team in the 2015-2016 season as a freshman, his partner was a sophomore playing in Kentucky Women’s Volleyball team.

The couple began dating during that time. However, Murray left the college after only a year to play for the NBA and his girlfriend continued till earning a degree.

Back in 2019, Hempel twitted about her boyfriend saying,

“NOT ONLY AM I LUCKY TO GET TO CALL THIS MAN MY BOYFRIEND BUT HE TRULY IS AN INSPIRATION TO ME AND EVERYONE AROUND HIM. THIS STORY NEVER GETS OLD. PROUD OF YOU EVERY DAY.”