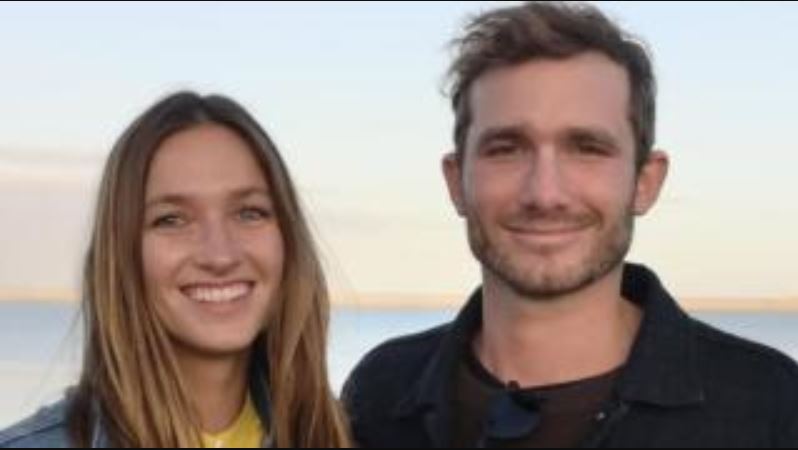 Fiona Viotti is working as a teacher at leading cape town boy school and Former Springbok rugby coach Nick Mallett’s niece. She has resigned amid allegations of a sexual relationship with a pupil.

According to reports, Viotti, who married her long-term boyfriend Pavo Viotti in September last year, was a water polo star as a teenager and was one of the “Beauties of sport” that appeared in Sports Illustrated magazine in 2009.

Fiona should link up with Zodwa & Khune

Viotti is the daughter of Dave Mallett, who is a history teacher at the school and trains the first rugby team, according to Rapport. Dave is reportedly the brother of Nick Mallett. She is the granddaughter of Anthony Mallett, a school principal from 1964 to 1982, reports the Sunday Times.

Fiona Viotti is the daughter of Dave Mallett, who is a history teacher at the school and trains the first rugby team, according to Rapport. Dave is reportedly the brother of Nick Mallett. Viotti is the granddaughter of Anthony Mallett, director of the school from 1964 to 1982, reports Sunday Times.

It is reported that Viotti had a sexual relationship with an 18-year-old enrollment student. When the student tried to interrupt him, Viotti sent threatening WhatsApp messages. In addition, other students who knew about the relationship threatened to make their knowledge public.

No crime was investigated since the student in question was not a minor.

See WIKI ABOUT WORLD’s other Tweets

Fiona Viotti’s husband is Pavo Viotti. The two celebrated their marriage in September 2018 after leaving for a long period. He was reportedly a water polo star when he was a teenager and was one of the “Sports Beauties” that appeared in Sports Illustrated magazine in 2009.

Declaration of the Diocesan University of Bishops

The bishops’ director, Guy Pearson, said in a statement Friday night: “The bishops are investigating allegations that one of their teachers has committed serious misconduct.” The teacher resigned with immediate effect and the school is conducting a full investigation.