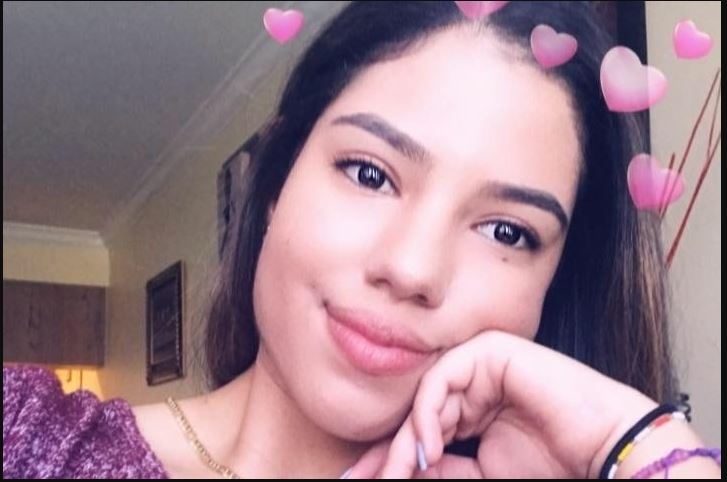 The victim, later identified as 21-year-old Daniela Tabares Maya, was found dead from an apparent gunshot wound, officials said. Daniela Tabares Maya, 21, of Coral Springs, deceased from an apparent gunshot wound in the forehead with a 9 mm handgun. Coral Springs Police officers were dispatched to a 911 call where a woman claimed a dead woman was in her driveway. Authorities responded to the home in the area of Northwest 16th Street and 100th Drive just before 6 a.m., Saturday.

An investigation by Coral Springs Police detectives revealed that the initial 911 caller, identified as Yvonne Serrano, 51, had shot and killed Maya. Serrano was charged with murder and taken to Broward County Jail.

How suspect killer was identified

On Saturday morning, around 6 am, the Coral Springs police responded to a report of an unknown woman dead at the entrance of her house.

Officers discovered that the woman, Daniela Tabares Maya, 21, had died of a gunshot wound.

A woman from Coral Springs, who called 911 to report that she found a dead woman in her driveway, is accused of killing the dead woman.

Serrano called Saturday just before 6 clock 911 to report that he had found a body of a woman in his driveway and they do not know.

Coral Springs police responded to the address in block 1600 of Northwest 100th Drive to find Maya dead, who apparently suffered a gunshot wound.

In addition to the charge of murder Serrano is also accused of having changed the evidence.

It was still unclear what relationship Serrano had with Maya, if there was one, and the police did not provide any further information as to what the shooting could have triggered.